Marvel wanted to bring the big-screen feel of Captain American Civil War to the streets. Working with Zealot Networks and Facebook, the idea for a battle-scene mural came to (larger than) life. Straw to Gold captured the creation of the massive mural as a time-lapse. We documented the project over three days, following ten world-renowned graffiti artists as they moved around on scissor lifts while spray painting iconic superheroes like Captain America, Iron Man, and Black Widow. The Civil War’s iconic airport fight scene came in at over 140 feet wide and 22 feet high.

The time-lapse film launched on Instagram, garnering over 550,000 views and drawing in numerous people from around Los Angeles to see this happening live. It was almost better than the big screen. 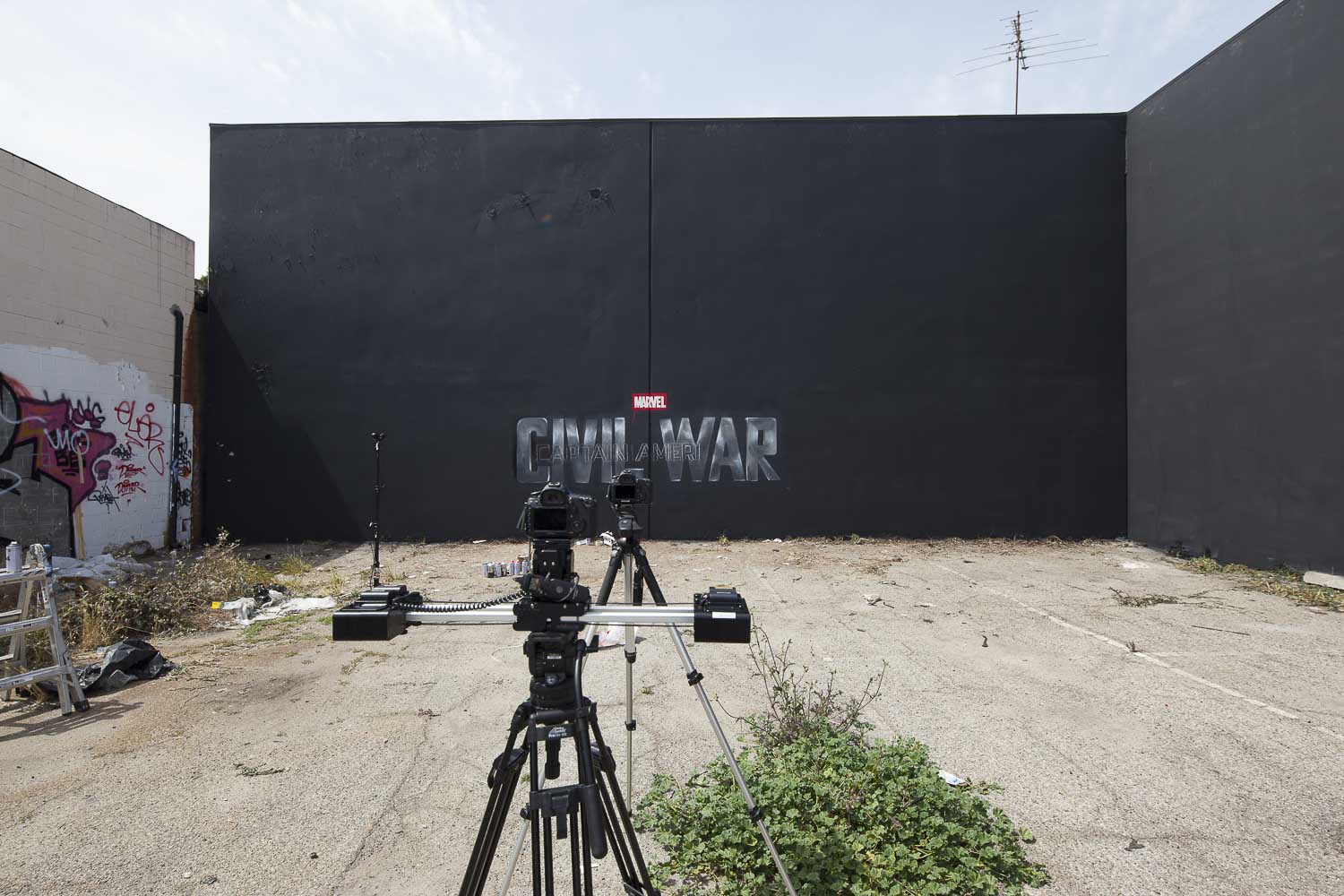 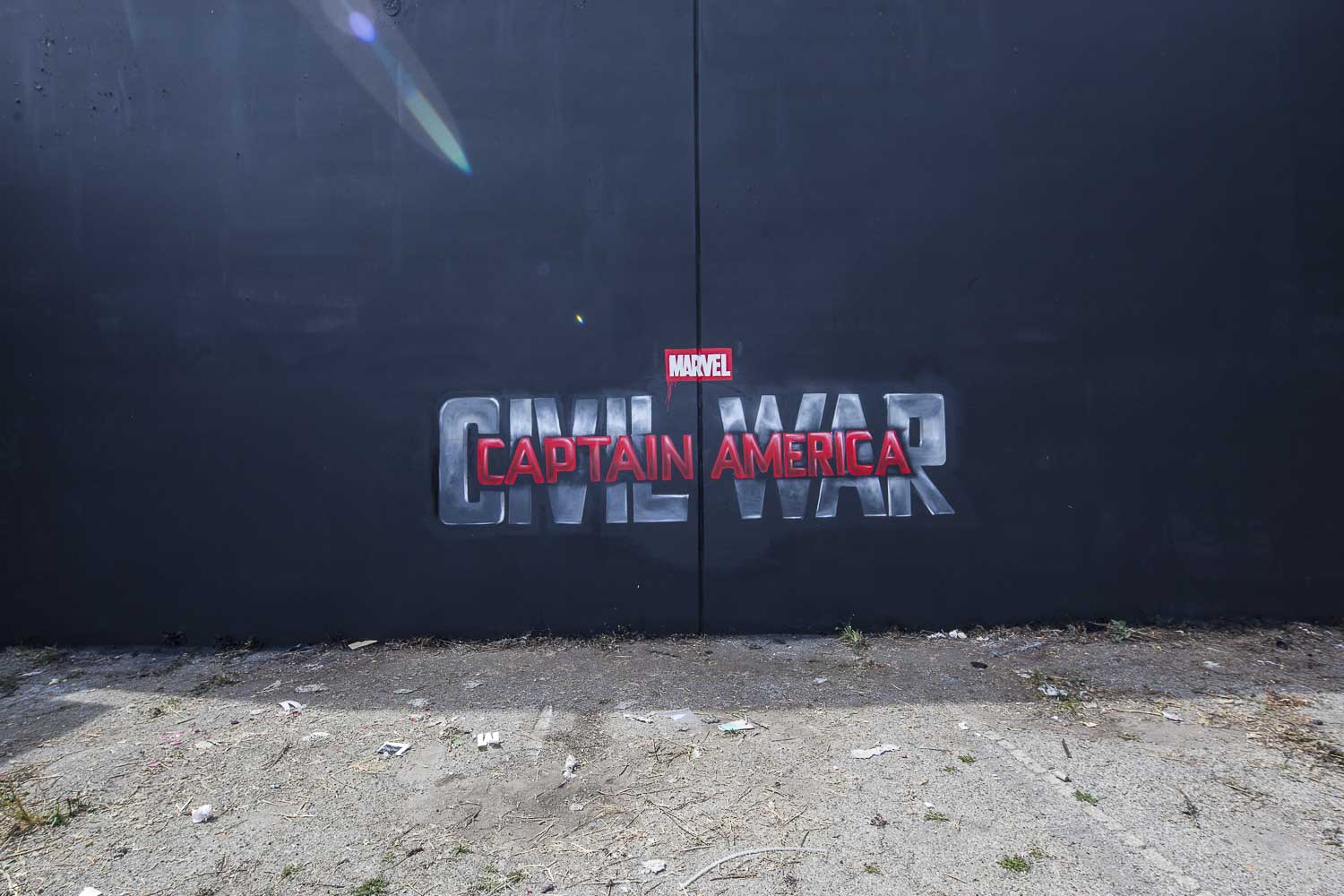 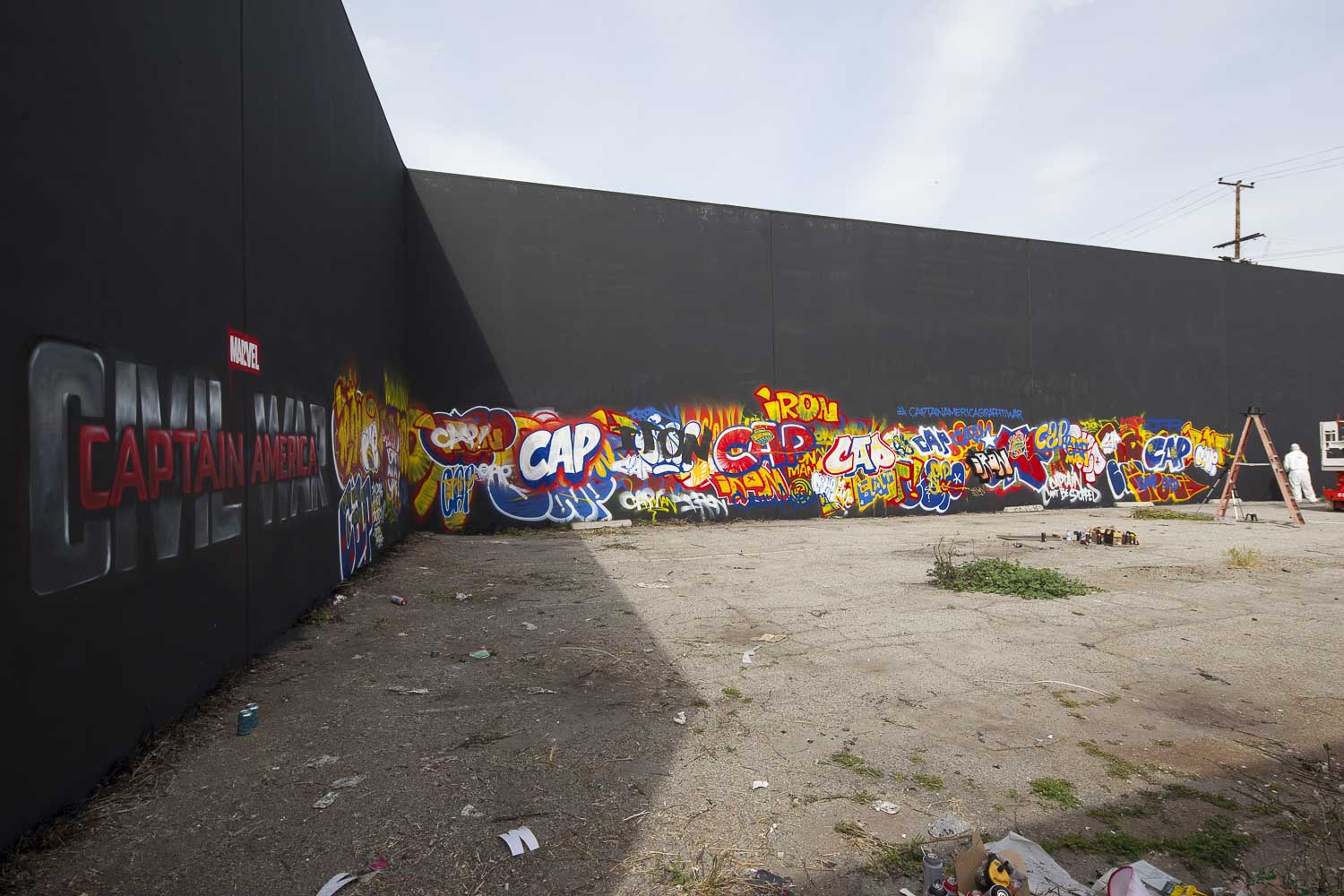 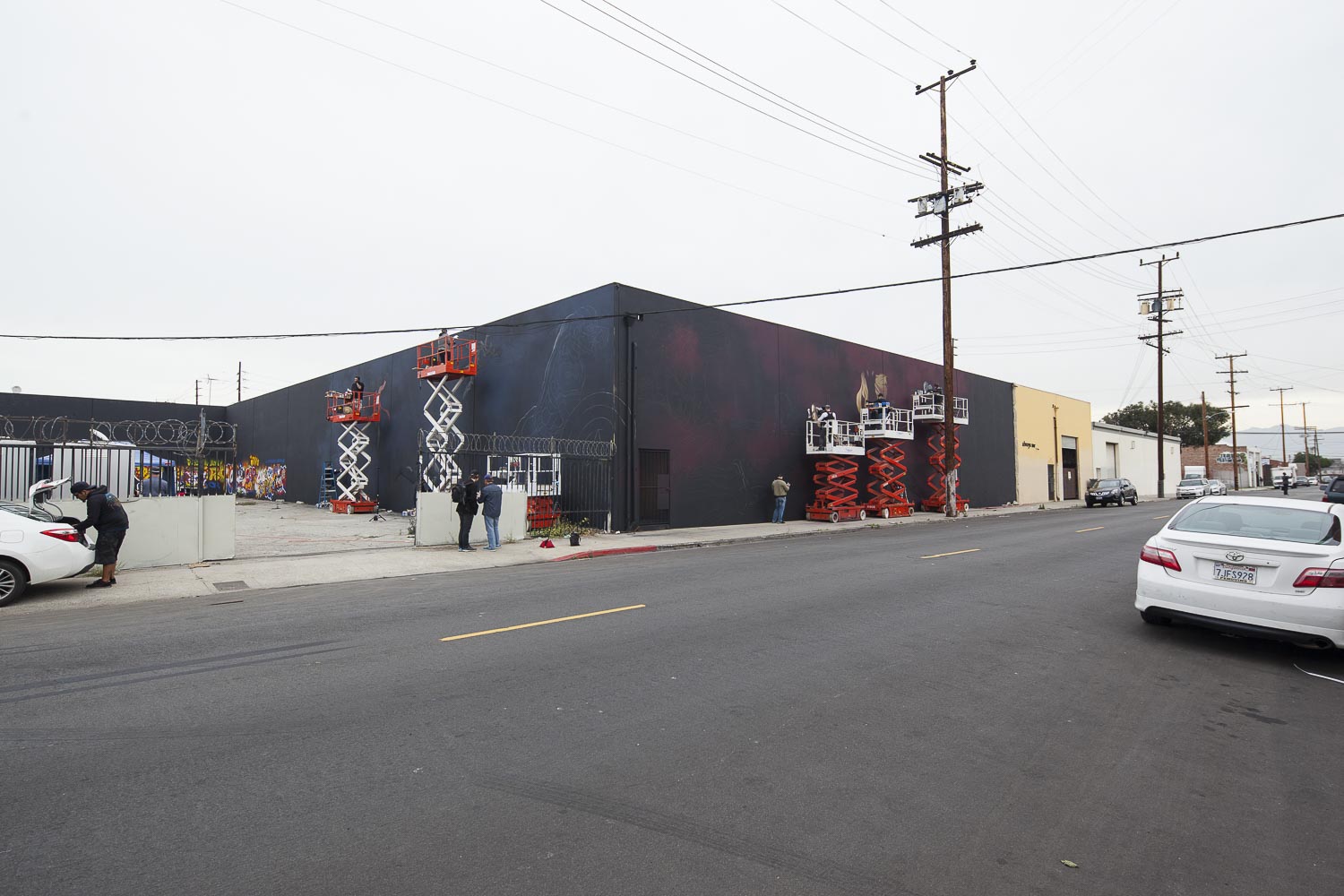 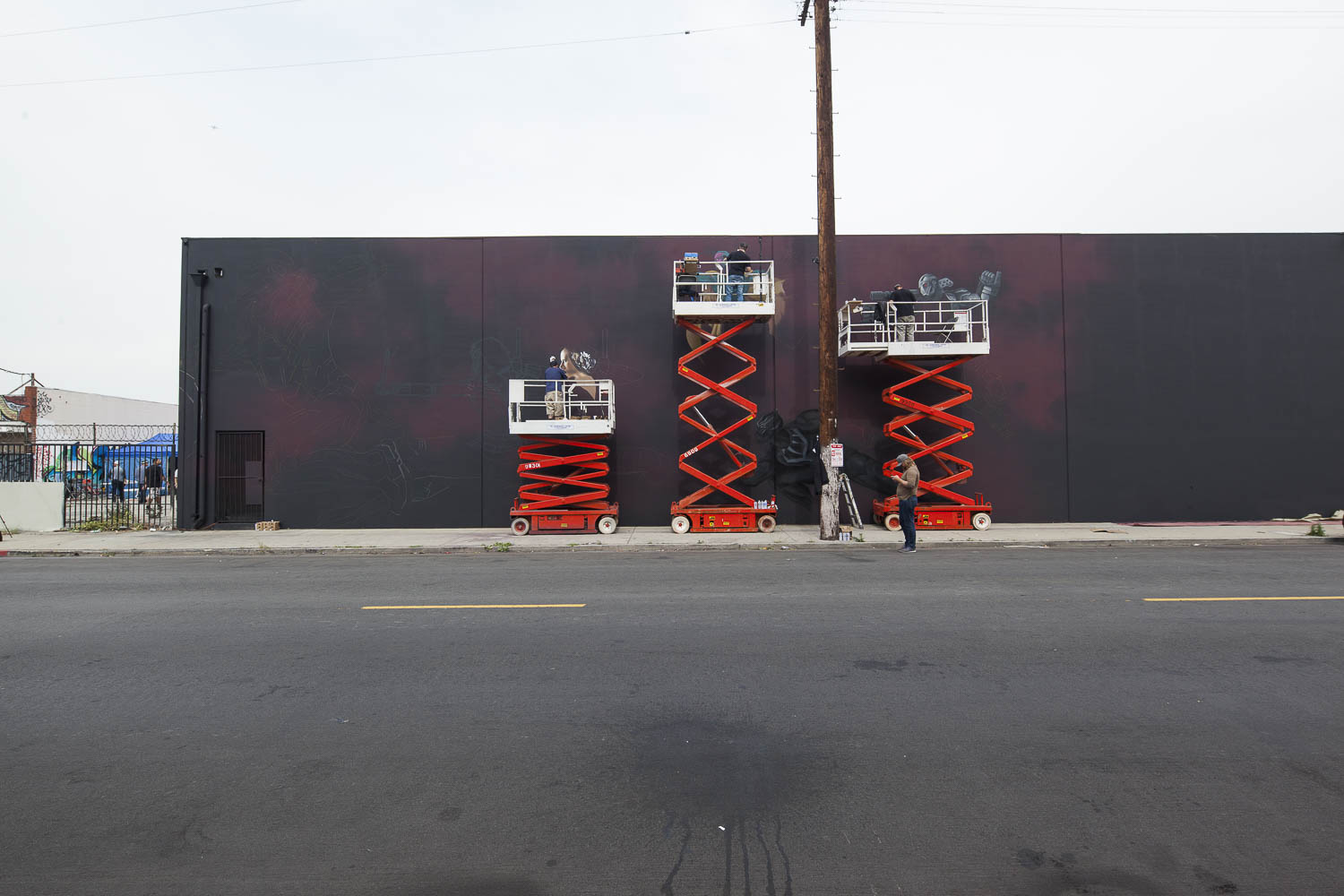 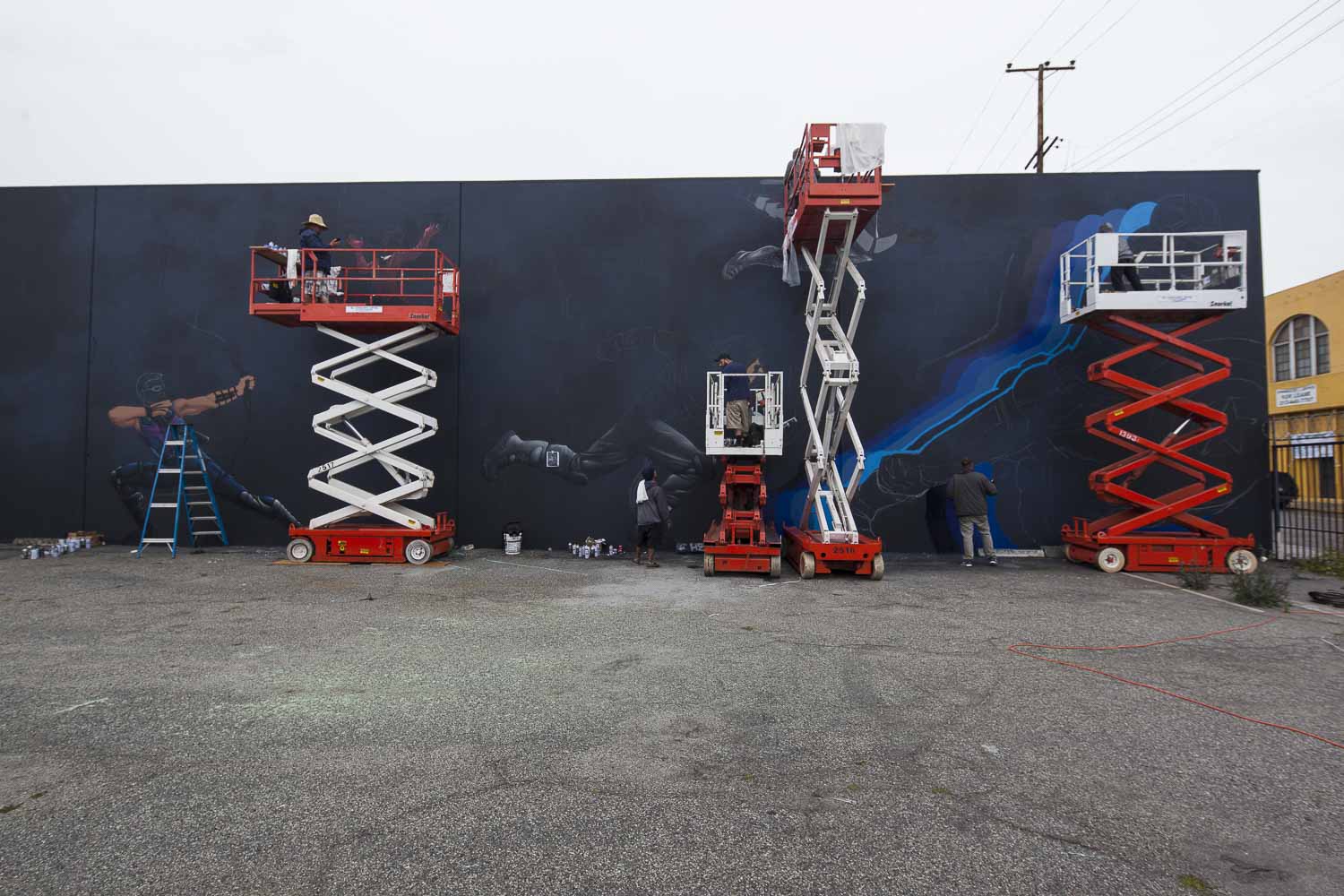 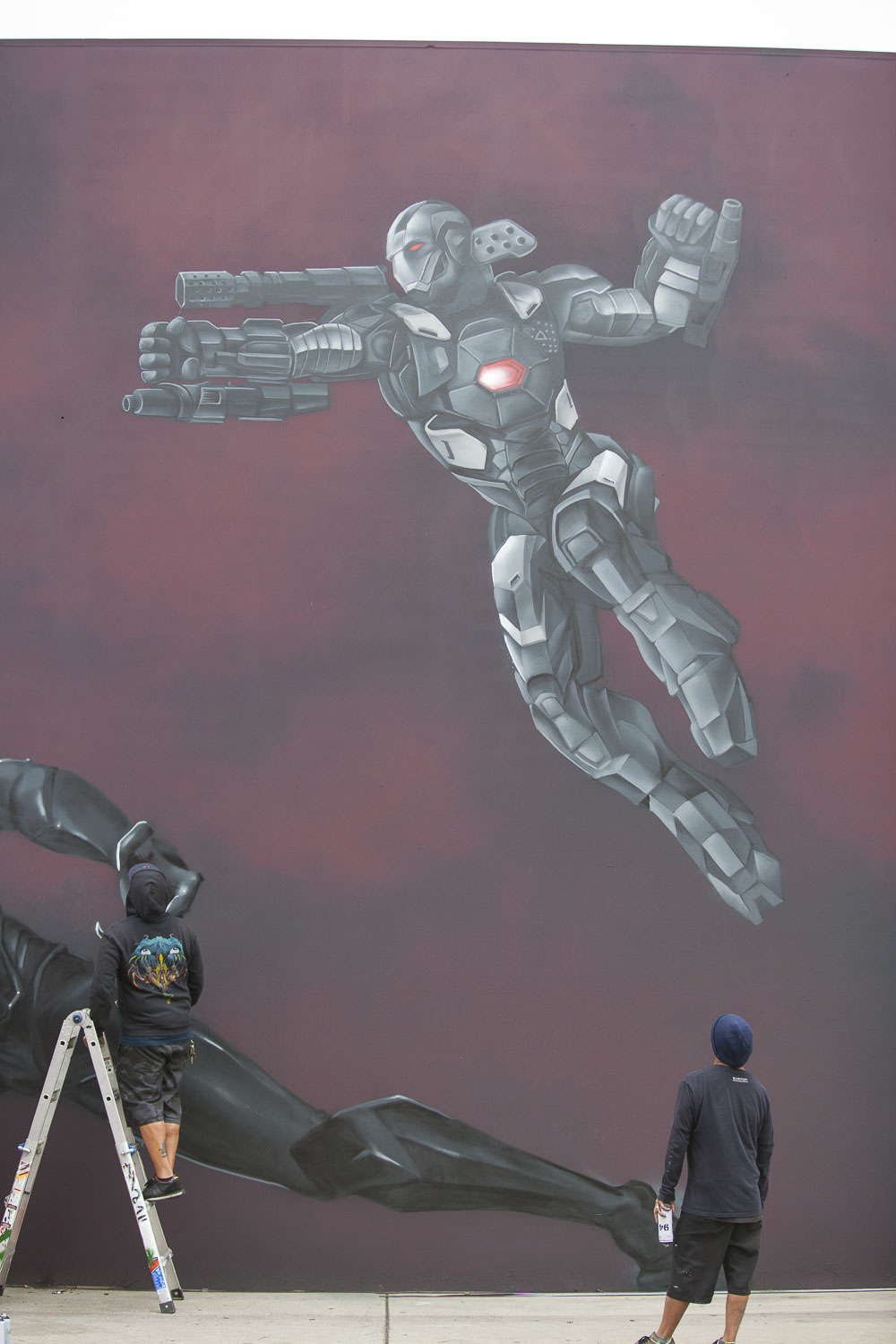 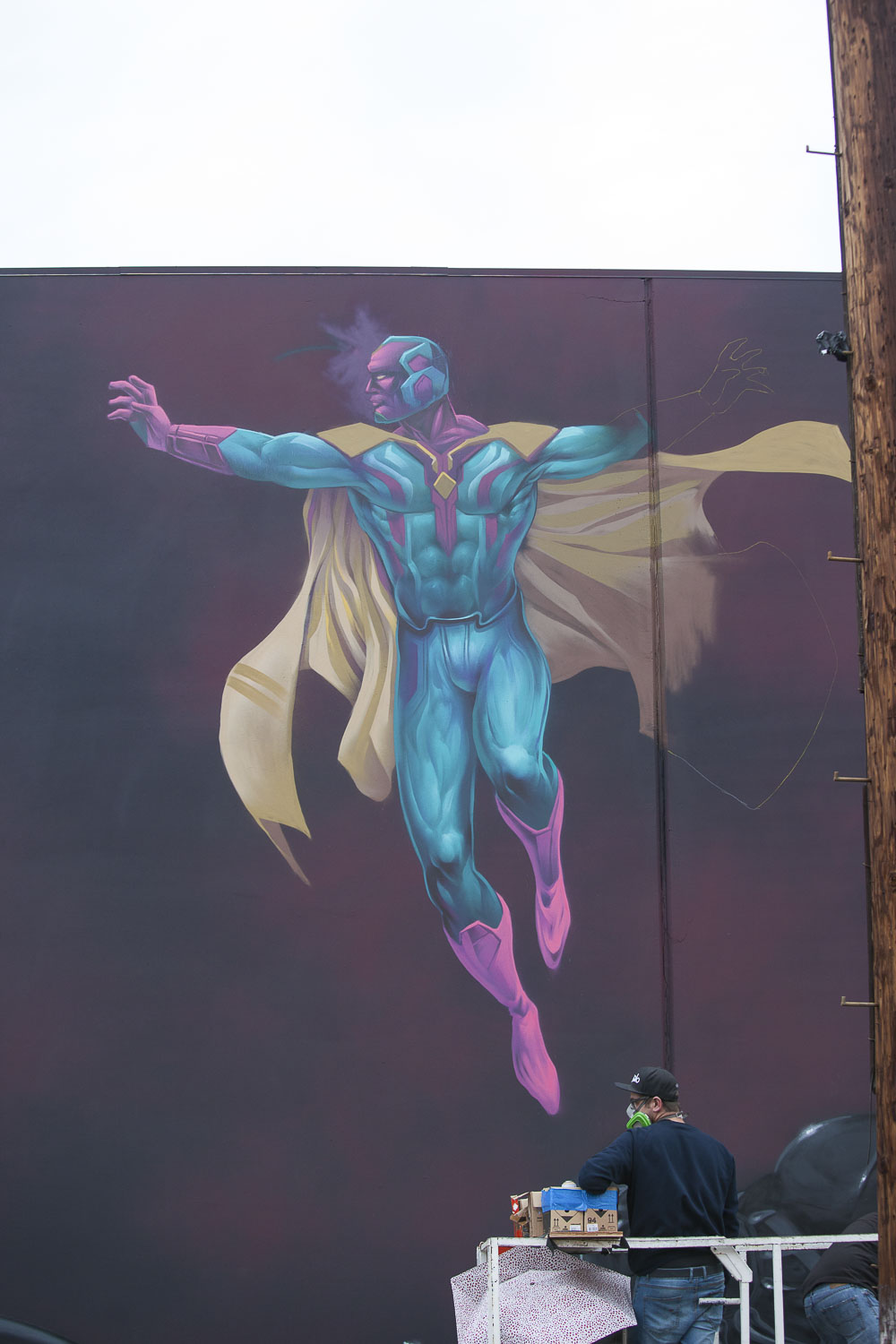 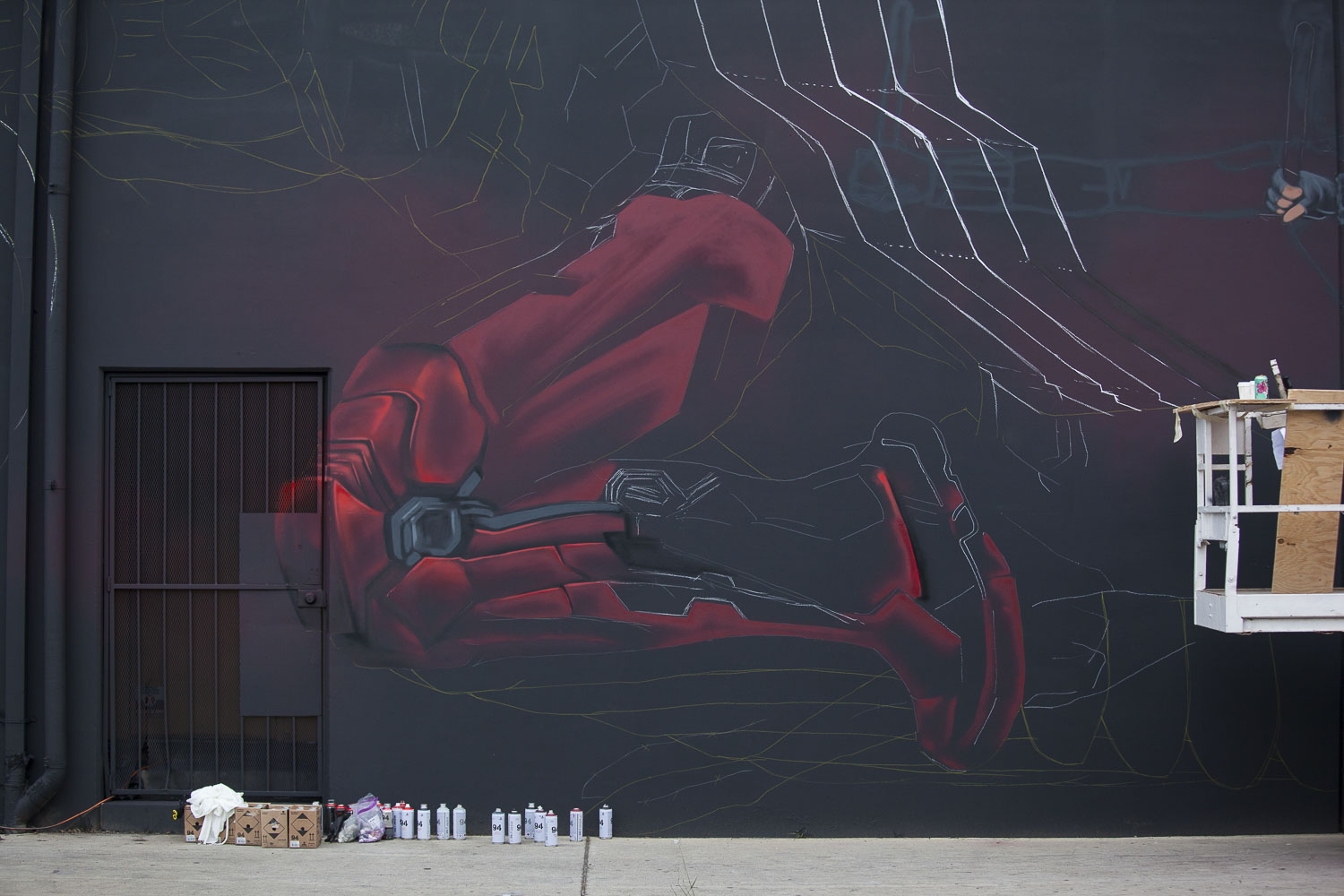 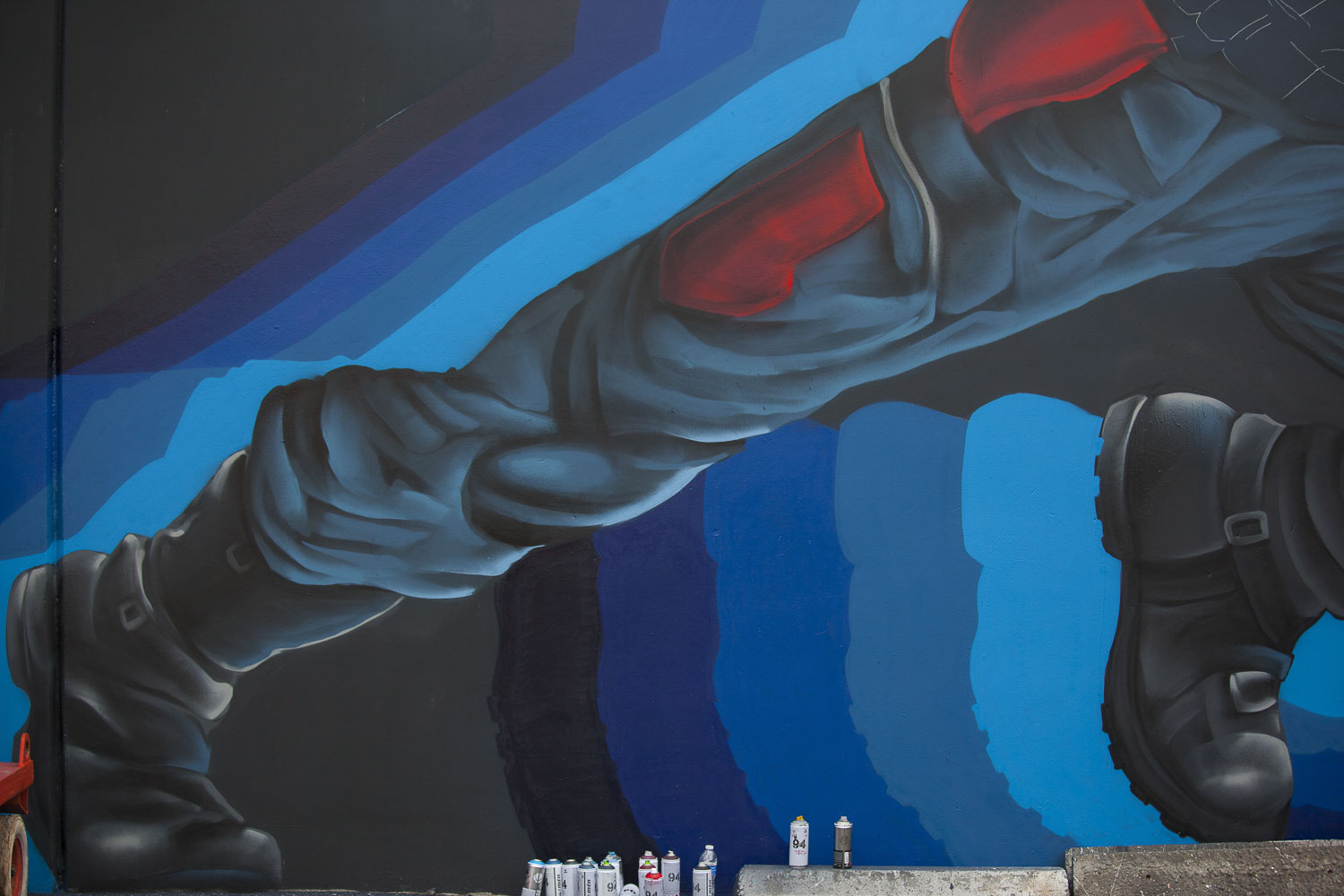 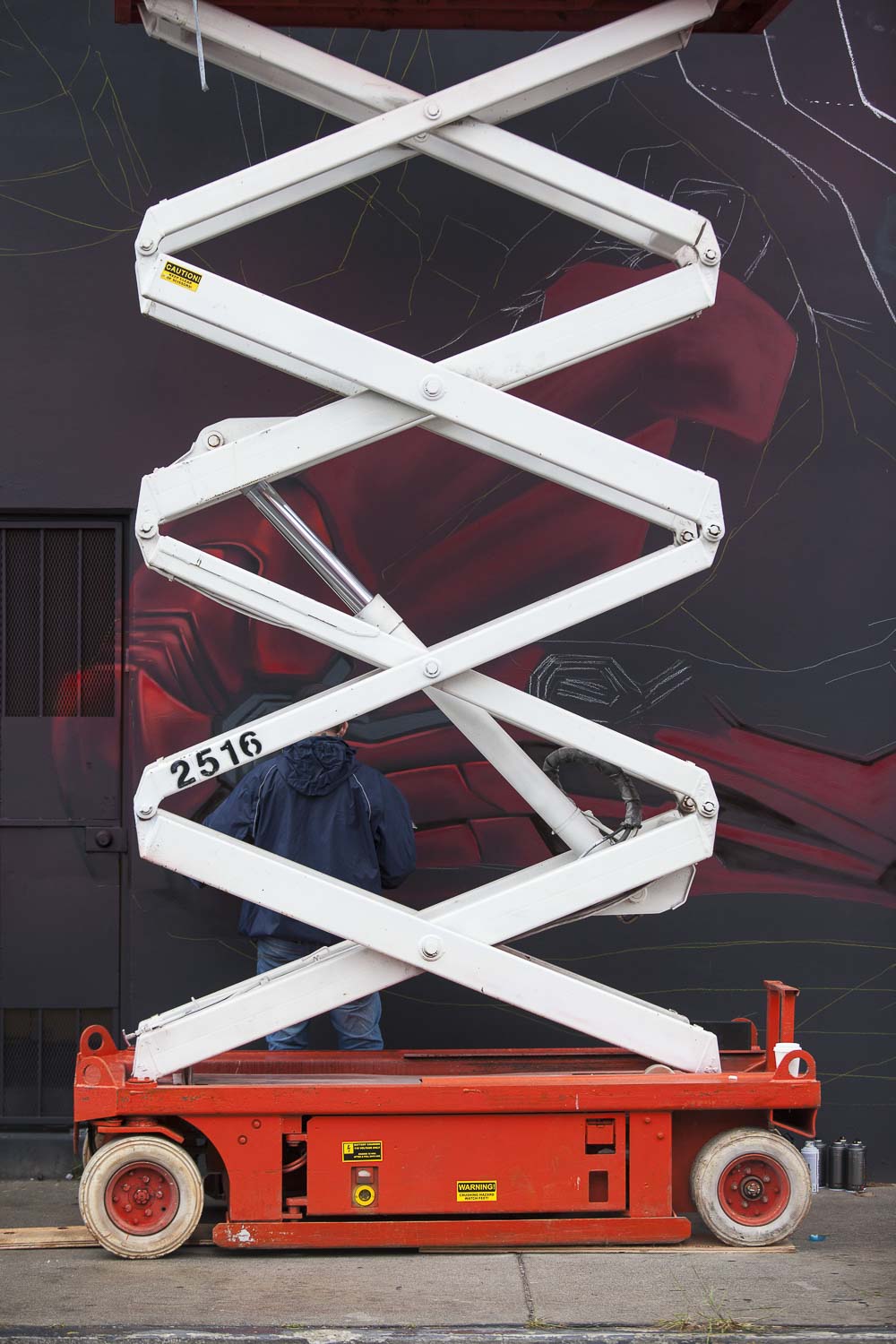 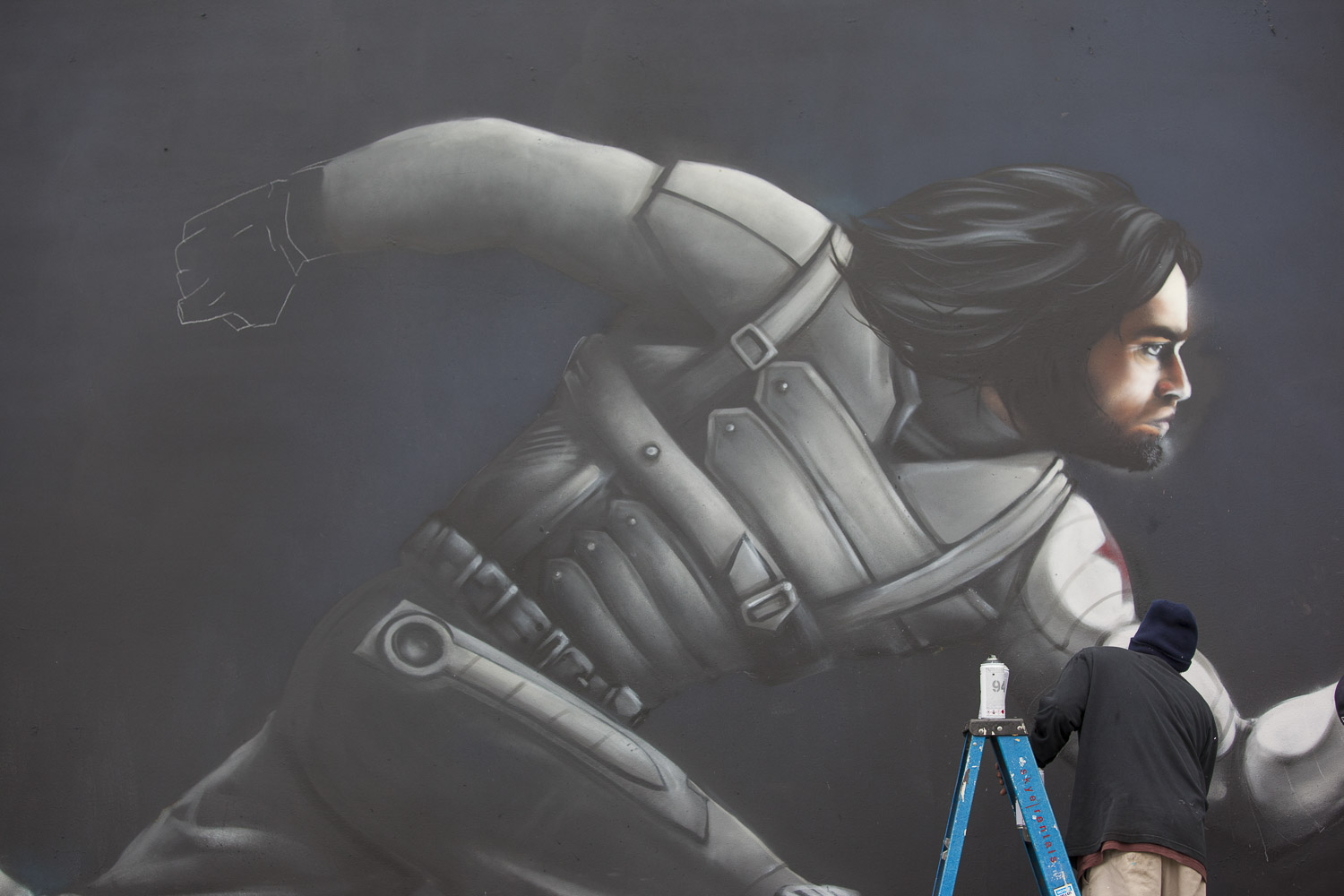 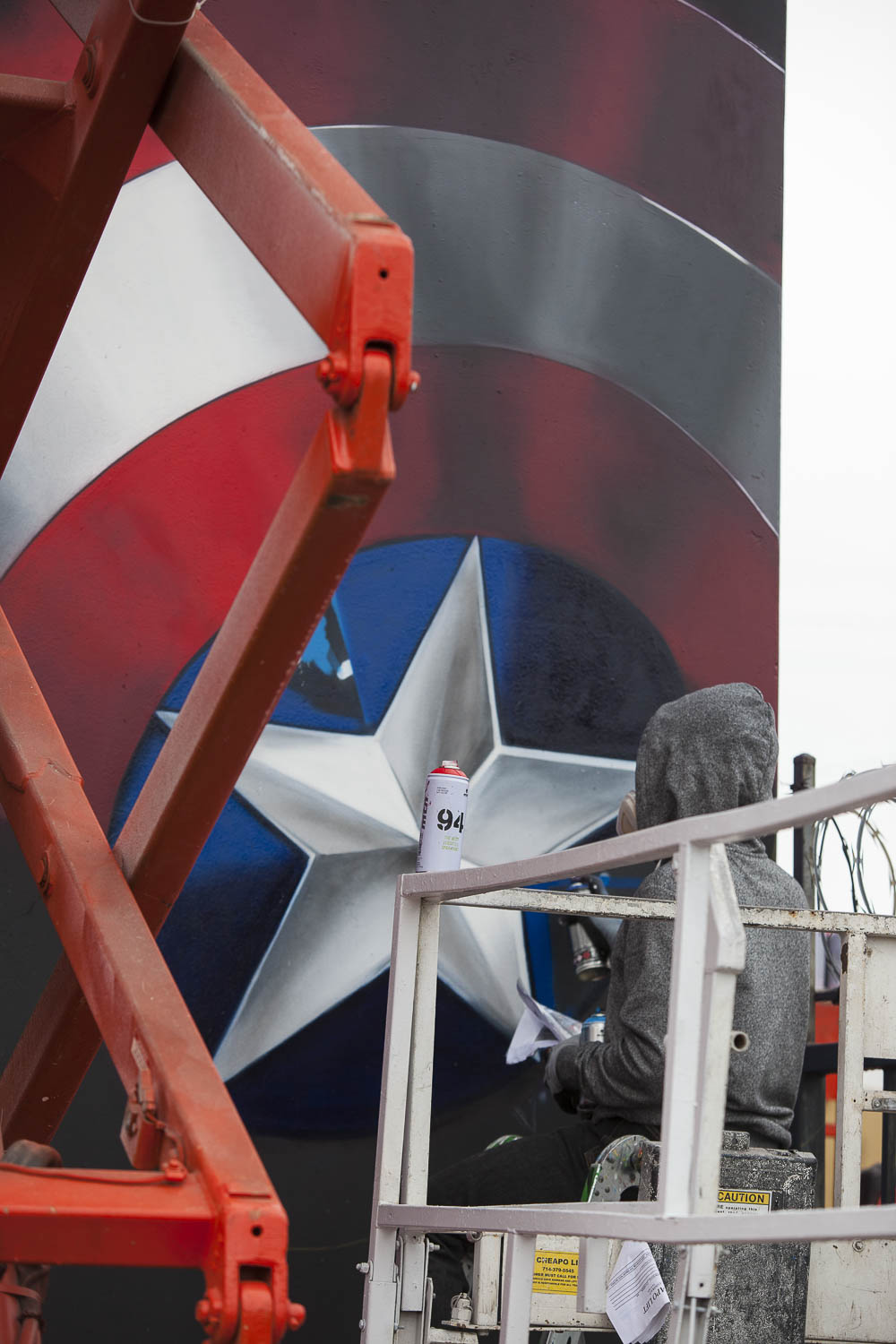 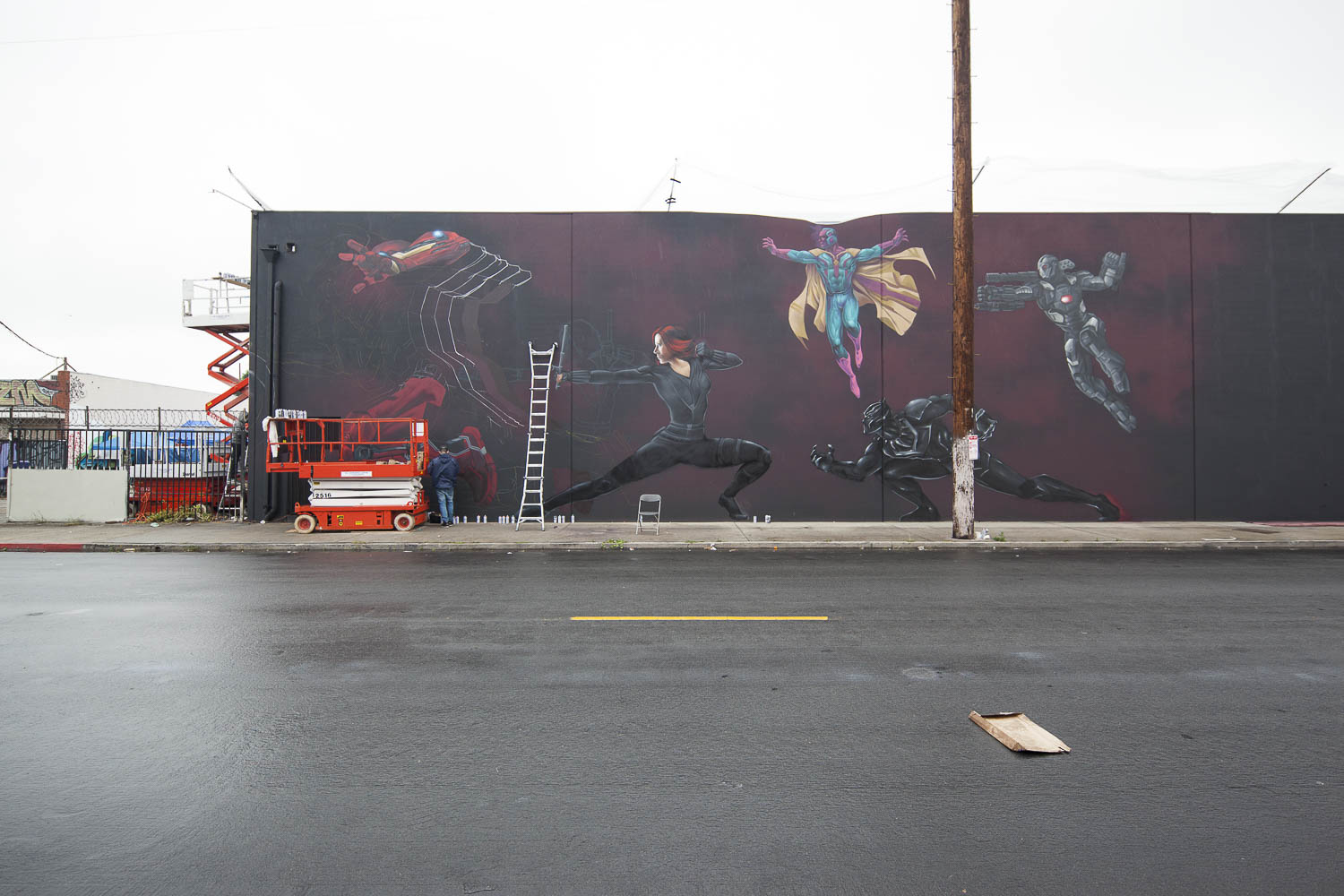 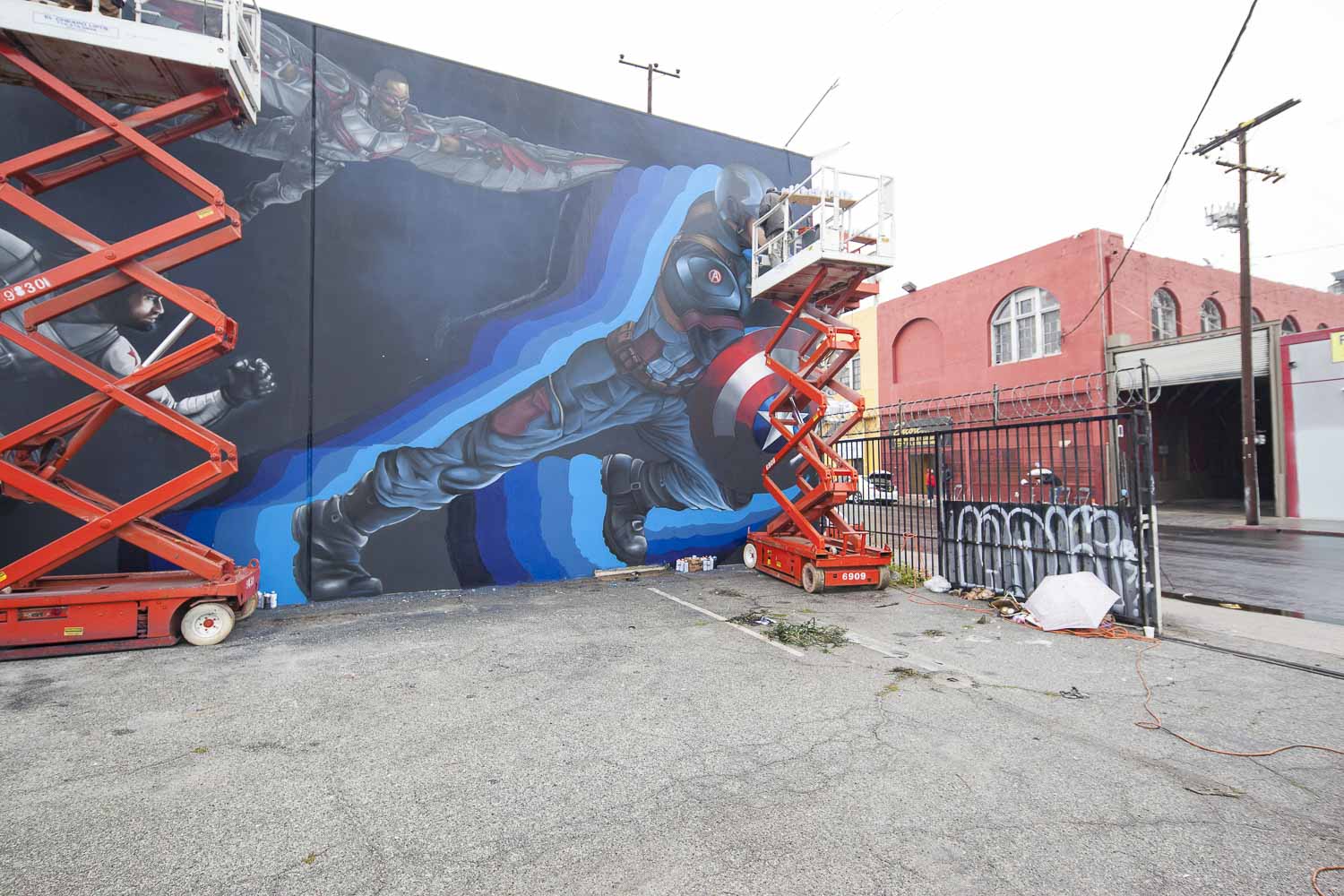 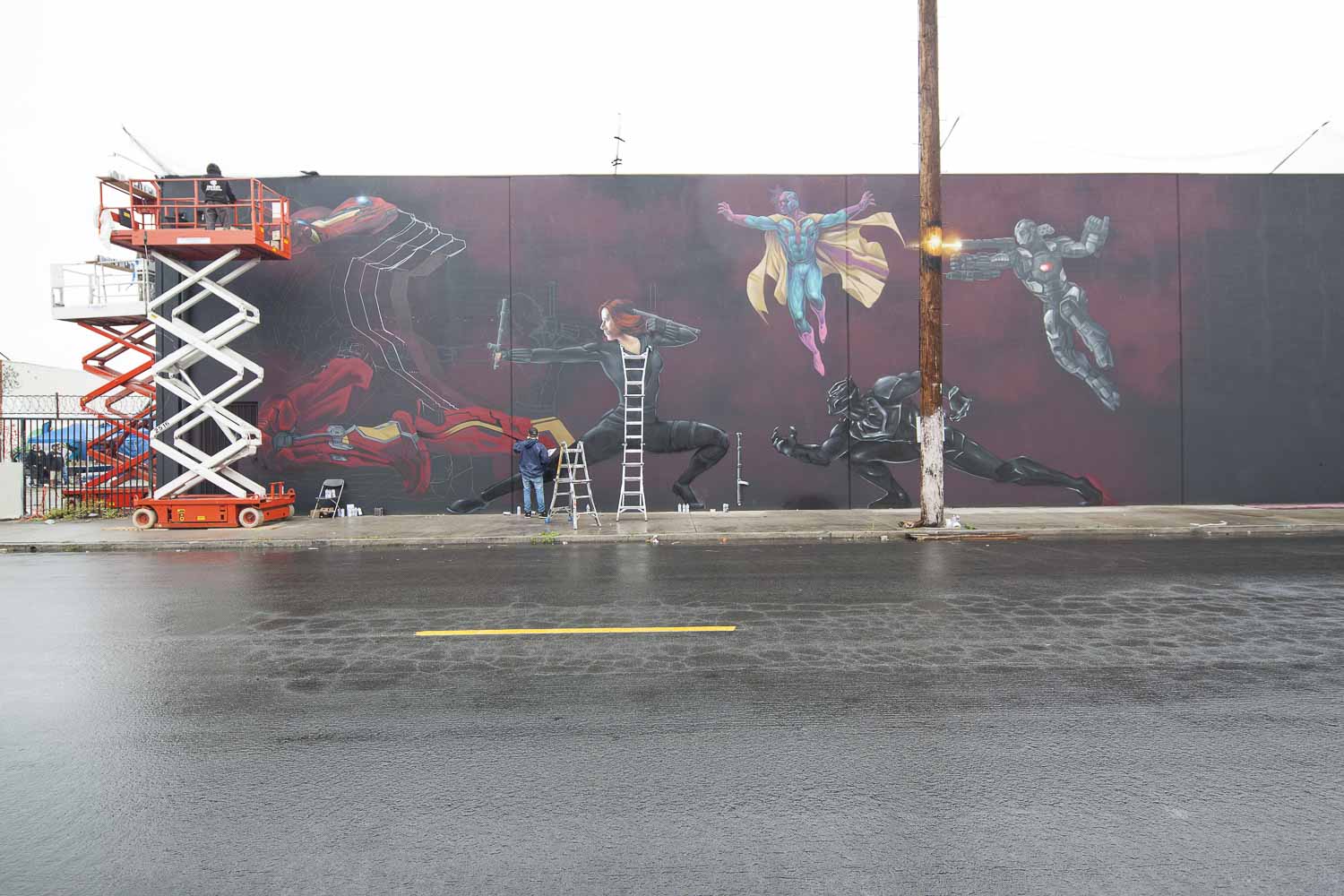 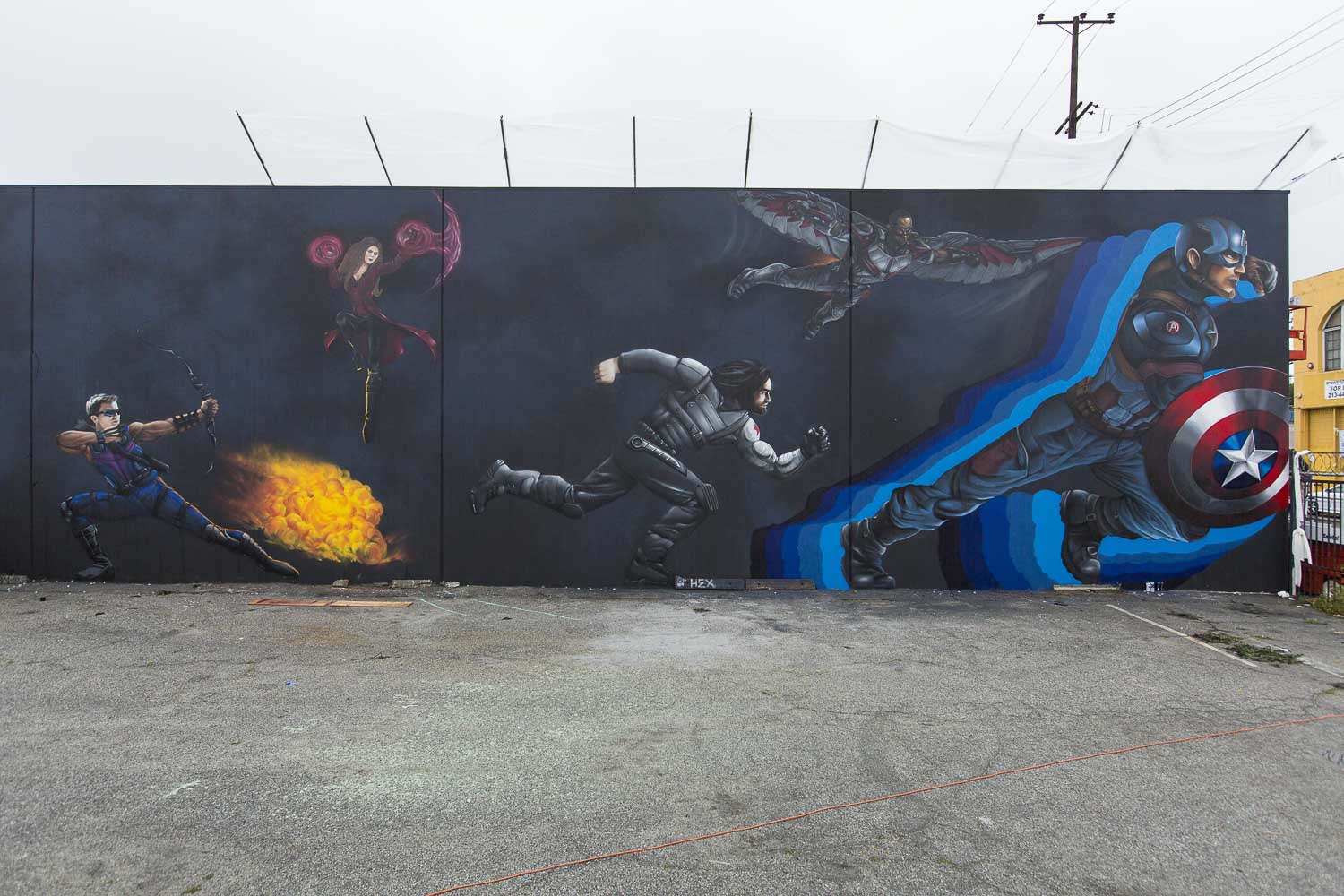 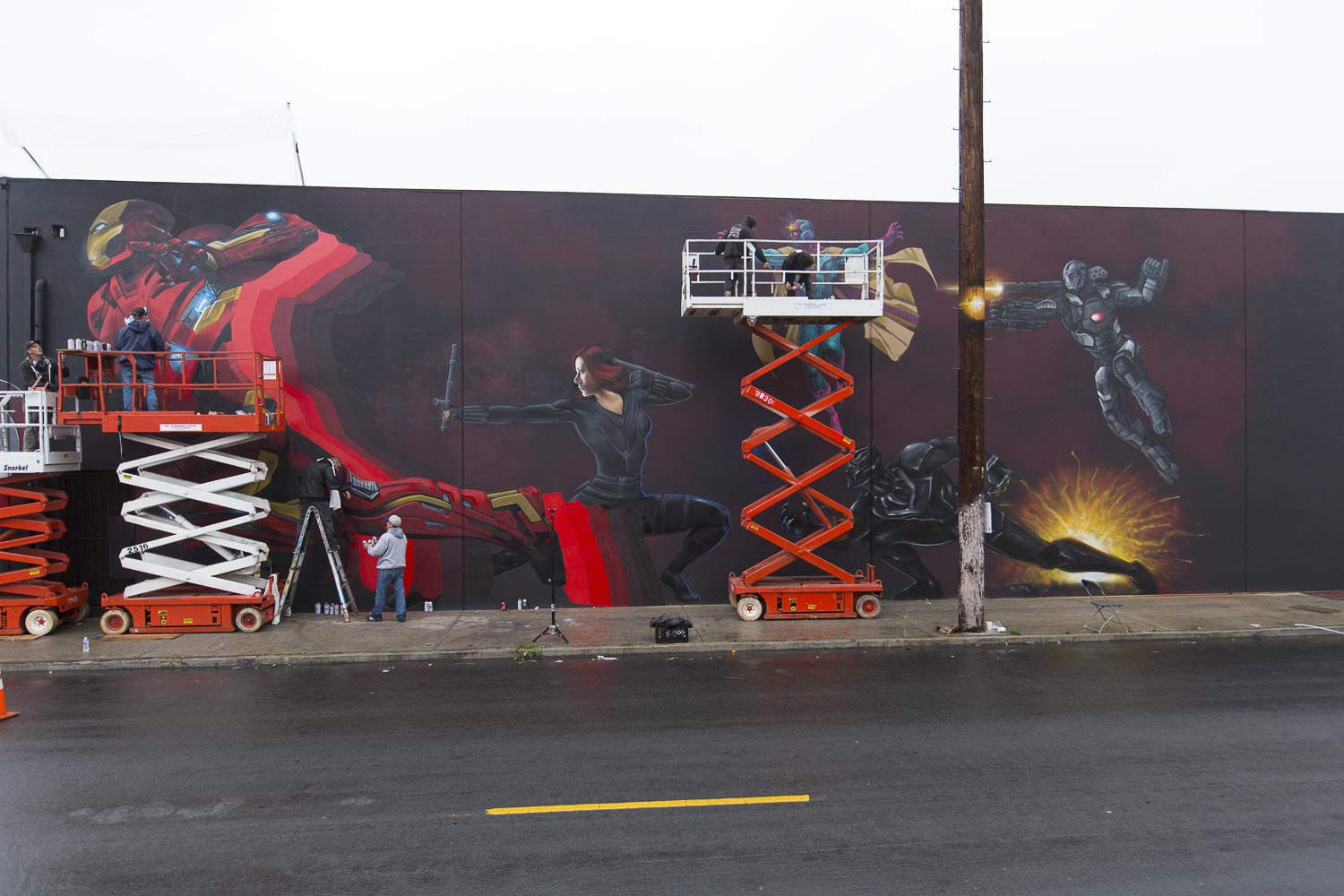 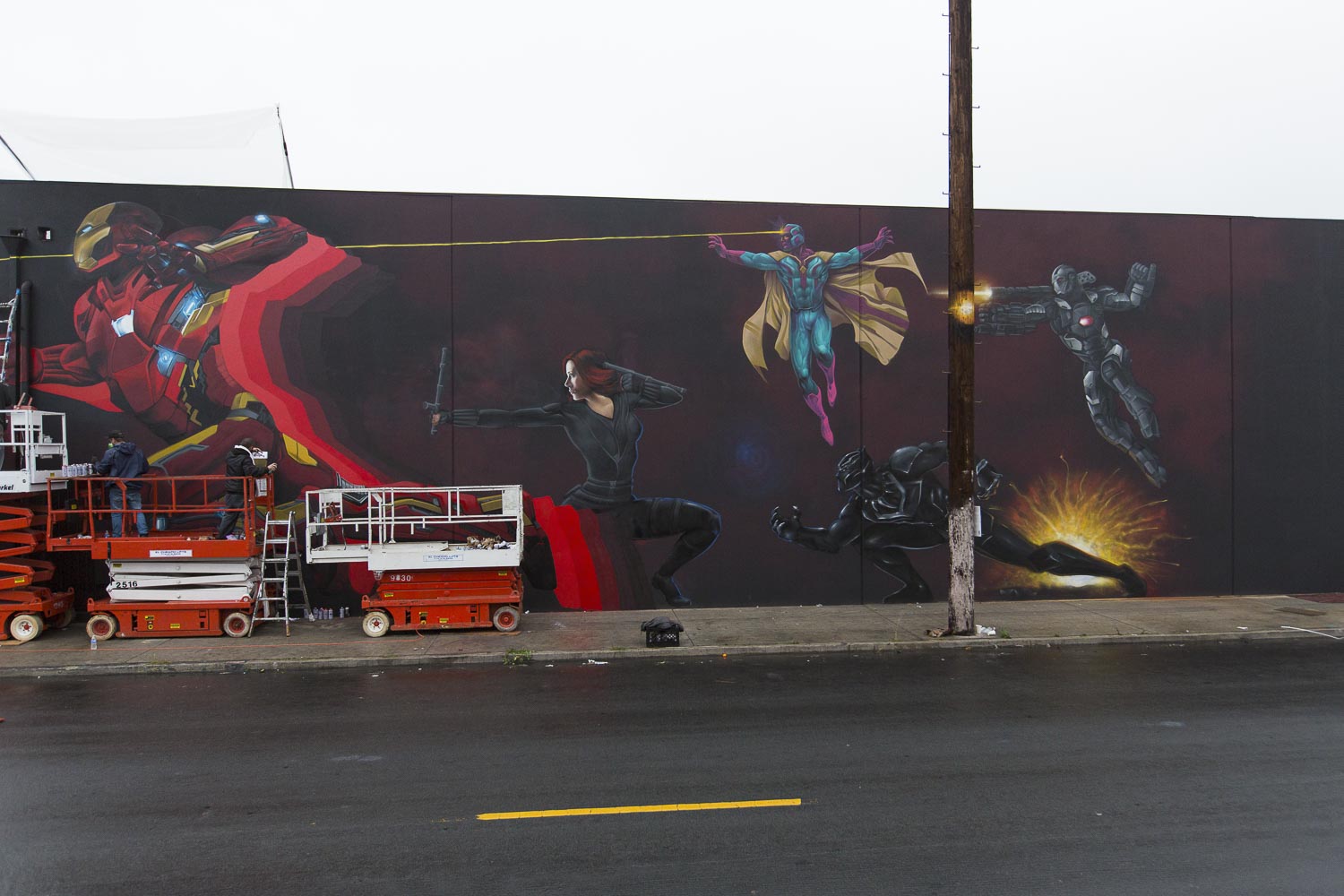 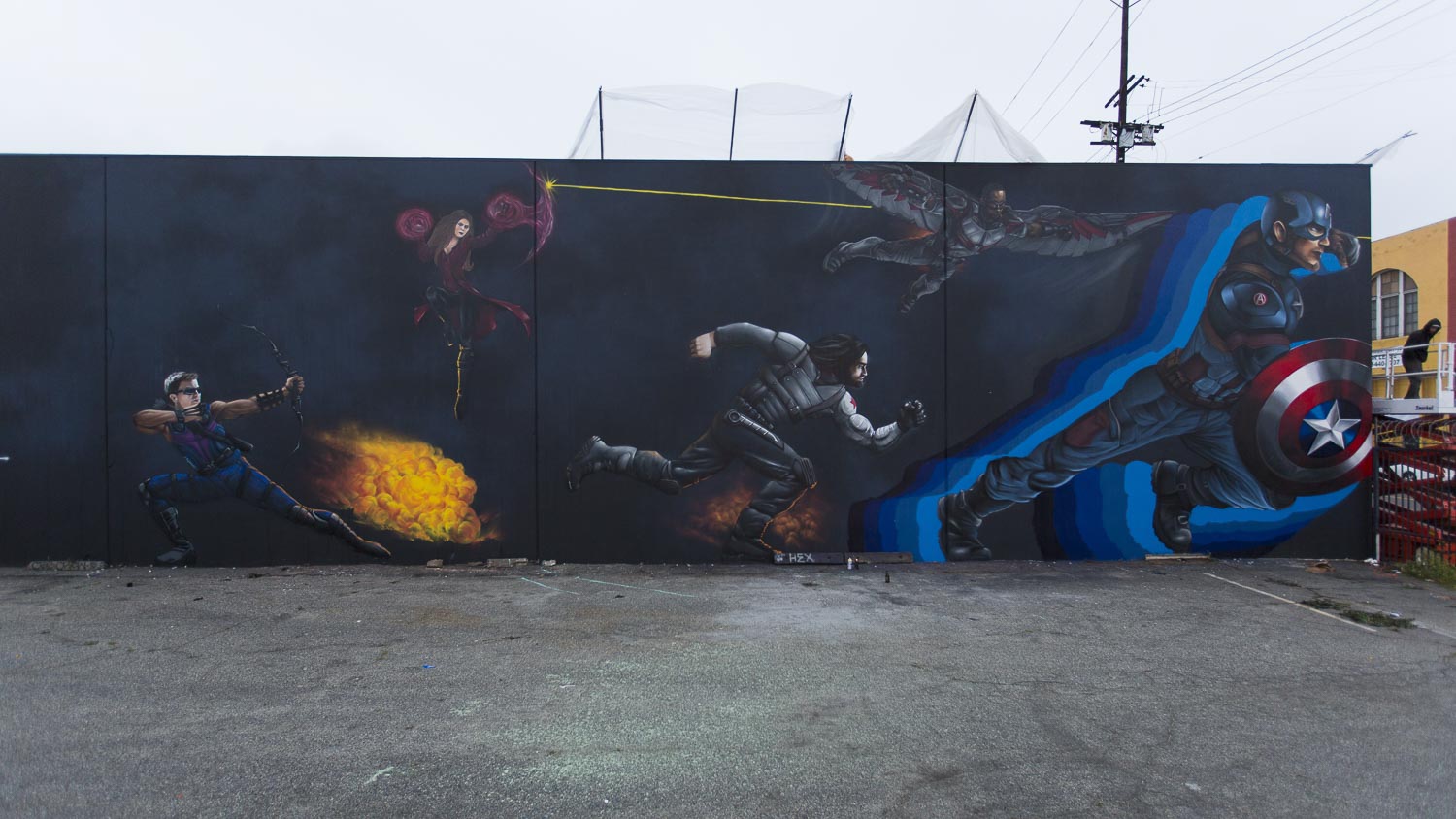 Back to All Work
Page load link
Go to Top